Plamen was born on the 30/01/1982 in the town of Stara Zagora, Bulgaria. As both of his parents are dentists he was introduced to the profession from an early age. After finishing the Math and Science High school in his home town he moved to the capital Sofia to study Dentistry. Plamen graduated in July 2007 and joined his family’s practice straightaway.

In September 2008 Plamen got married and shortly after that took the opportunity to move to the UK as that was an excellent career path for both himself and his wife who is a medical doctor. Since then he has worked in various dental practices in the North West and in late 2018 joined the Lancashire Dental.

Over the years Plamen developed a special interest in the Ethical side of the Cosmetic dentistry where instead of grinding and drilling teeth down to fit veneers or crowns the focus is on anterior teeth alignment, teeth whitening and composite anterior cosmetic restorations. Plamen has attended courses to gain skills in Short Term orthodontics such as Six Months Smiles and Invisalign as he strongly believe that is the future of the profession.

Back to About us

We would love to hear from you 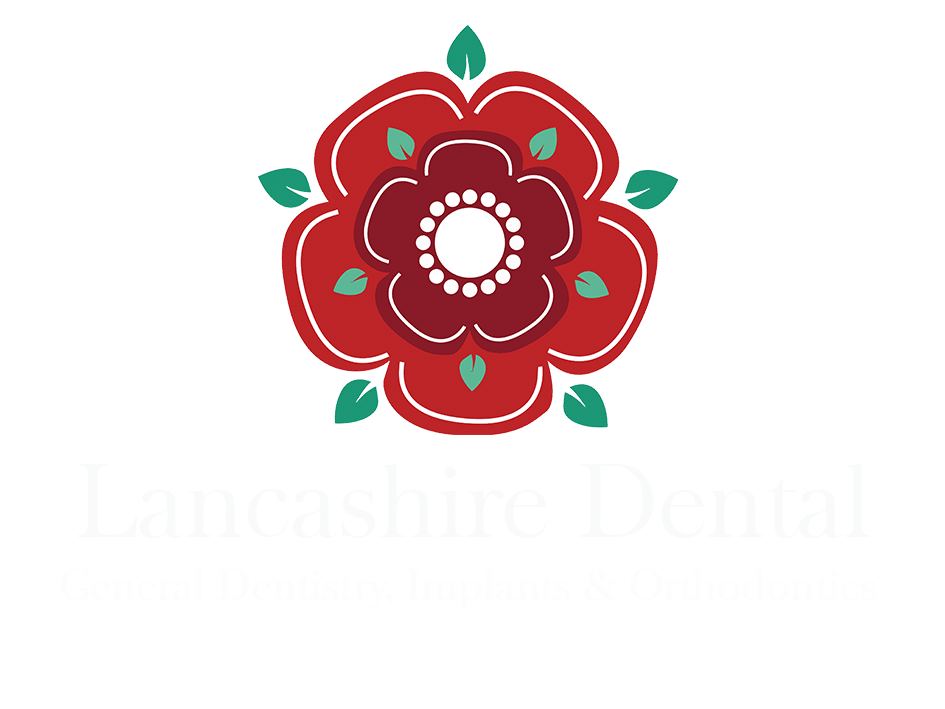